This may be one of the worse years for Jay-Z… Between his Tidal streaming service failures, the paternity law suit against him by Rymir Satterthwaite claiming to be his son, and now marriage troubles.

According to latest reports, First Beyonce banned Jay-Z from coming to her “Formation” tour, and now Jay-Z just moved out of the home he and Beyonce shares.

According to an insider, “Jay Z also told his entire staff that he will not be needing them for another month!”

“He said that he needs some alone time and has a lot of traveling to do,” the source continued. “As Beyonce prepares for her upcoming tour, Jay Z said that he is going to use the time to take care of his own business.” 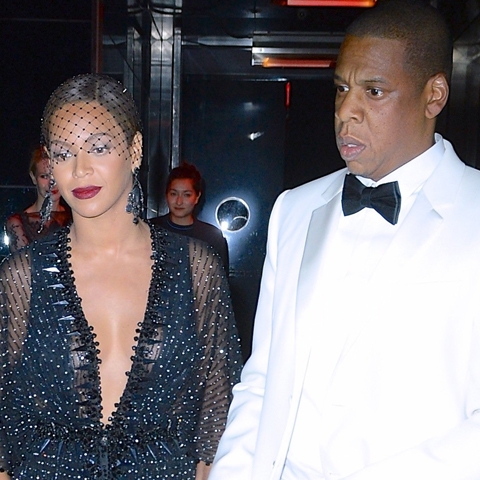 “Jay Z has been sweating the fact that his wife is trying to start her own empire right now and he is going into overdrive with making sure that it does not trump his own,” a source told Radar.

On top of that, Jay Z’s been involved in a nasty paternity battle with 22-year-old Rymir Satterthwaite, who alleges that the rapper is his father from an affair that he had prior to his rise to fame.