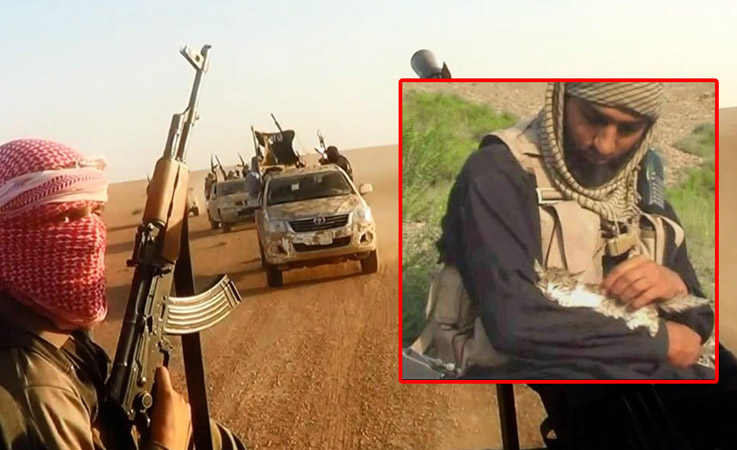 ISIS’s new CEO Mr. Boombastrd emphasis on strengthening on-ground operations by which the organization will improve revenues, reduce costs and enhance shareholder equity. Training cats as suicide bombers was one of the disruptive innovations discussed during the video.

Prior to joining ISIS, I was the Vice-President of suicide squads for 13 years at Al Qaeda. Suicide-bombing is the department which is very cost-heavy and has a lot of scope for cost optimization. We will be training one thousand domestic Cats to be effective suicide bombers so that in one shot we effectively get not one but nine thousand suicide bombers. Their nine lives can be re-utilized again and again. We execute this one simple initiative and we would have cut down the cost of entire department by approx 800%. Our PnL would be solid as ever.

When asked about Corporate Social responsibility (CSR) initiatives which ISIS is indulging in, Mr. Boombastrd said:

I have studied management in London but I am not your run-of-the-mill MBA grad. I am an organic CFO. ISIS today is earning 700,000£ a day by selling oil, human trafficking and through some other A-Star businesses. Our economic contribution to society far exceeds any CSR contribution by any of the other major corporations throughout the world.

Mr. Boombastrd had to step-in into an emergency conference call of ISIS and had to discontinue the interview, but detailed transcript of his YouTube talk and interview was sent via email to major news channels across the world and is available on major document sharing websites for download and further study.