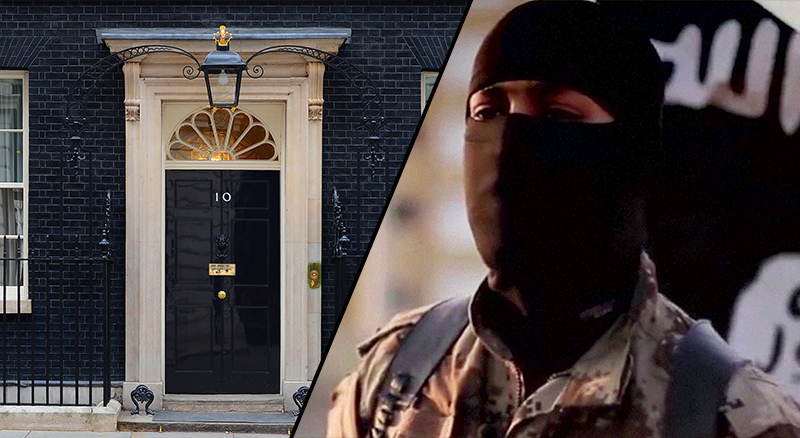 In a video ISIS fighter speak with ‘London accents’ in which they laugh at the bombing in Belgium.

“Belgium, Brussels airport big boom went off…innit. Heathrow…” can be heard in the footage before another voice says, “Gatwick, Downing Street… you get me bruv..??

The alleged footage comes in the midst of high security levels in the UK after Theresa May stated that a terror attack occurring on British soil is currently ‘highly likely’.
8.1k
SHARES
ShareTweetShare
Loading...
Loading...