Iggy made disturbing tweets after being criticized for not supporting the protestors in Ferguson and New York City.

Also, several reports have been released stating that Azalea is “from Australia” and that Australia is “crazy racist.” 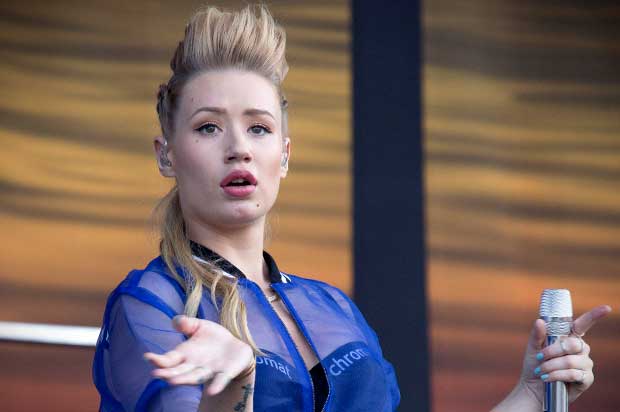 “I don’t know what you were thanking, I’m Australian”  My people were the rapists and murderers Britain didn’t want, and “you expect an Ozzie to be respectful we had a law not to feed the black folks.”  “When black people started getting all hungry for rights,  we just rifled therm.” Several other tweets followed such as, “we wouldn’t allow anybody but whites in Queensland” and “we took mixed children from they parents.”