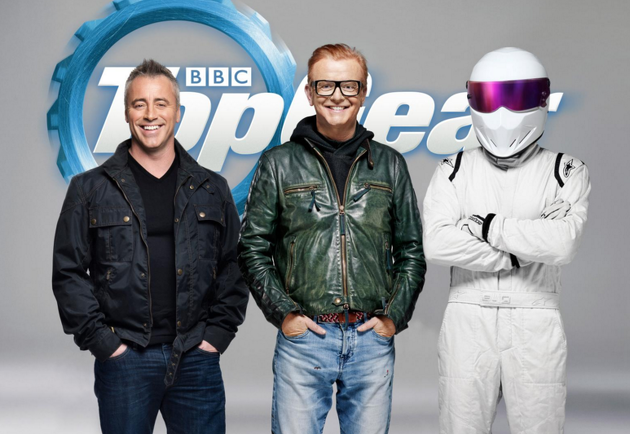 Some say he once bench pressed The Rock and that his lip-syncing skills are better than Terry Crews. All we know is, he’s called The Stig. Oh, and he might be called Phil Keen. The identity of The Stig has been revealed because new Top Gear presenters Matt LeBlanc and Rory Reid mysteriously began following the race car driver on Twitter. Keen has no connection to the American actor whatsoever which has prompted the rumors. Naturally, people are wondering how the 48-year-old former Friends actor could possibly know the racer other than through a connection on the BBC show.

Are we reading too much into this? Do you really care who The Stig actually is? Leave your comments below!