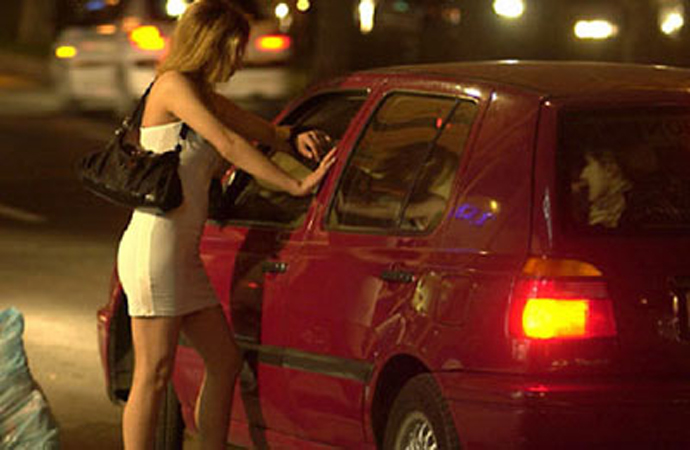 A broke and frustrated man makes $1 Million by pimping his wife to sleep around in order to make his dreams a reality.

She slept with over 8,700 men to be exact – while her husband aka wannabe pimp earned $1 Million Dollars off her. The 54-year-old first convinced his 36-year-old wife to work, and listed her services on four different sex websites!

The deputy prosecutor placed the wife in the the victim role, blaming the husband for having “psychological power” over her, forcing her to “submit herself to the sexual demands of customers, who were sometimes extremely harsh.”

The wife testified, “We had money problems and he promised me that it would not last more than a year or two. But when I got tired, he forced me to continue. He also forced me to dress very provocatively and follow a diet. I lost [100 pounds] in six months! I was his slave. I did not have time to take care of my son… I several times threatened to leave him, but he told me that if I left, he would murder me.”