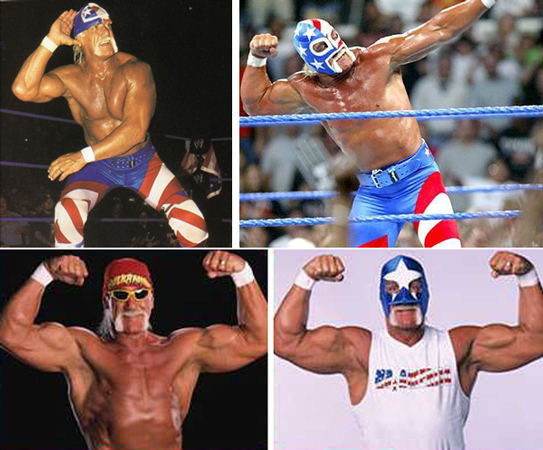 WWE terminated its contract with the wrestling legend Hulk Hogan, removed him from WWE website and gave a statement:

WWE is committed to embracing and celebrating individuals from all backgrounds as demonstrated by the diversity of our employees, performers and fans worldwide.

Hogan used N-word to describe a man involved with his daughter, Brooke, in a leaked transcript of a tape that is the center of a multimillion dollar lawsuit.

According to the transcript Hogan said:

I mean, I’d rather if she was going to f–k some n—-r, I’d rather have her marry an 8-foot-tall n—-r worth a hundred million dollars! Like a basketball player…I guess we’re all a little racist. F–king n—-r.

Hulk Hogan pinned from WWE, gave a statement: ” Eight years ago I used N-Word during a conversation. This not who I am. I WILL BE BACK !!! ”

According to reports, this is all a setup… WWE Superstar Hulk Hogan will return to world wrestling Entertainment as Mr.America.

Well let me tell you something, brother! Mr. America is going to run wild all over the WWE. 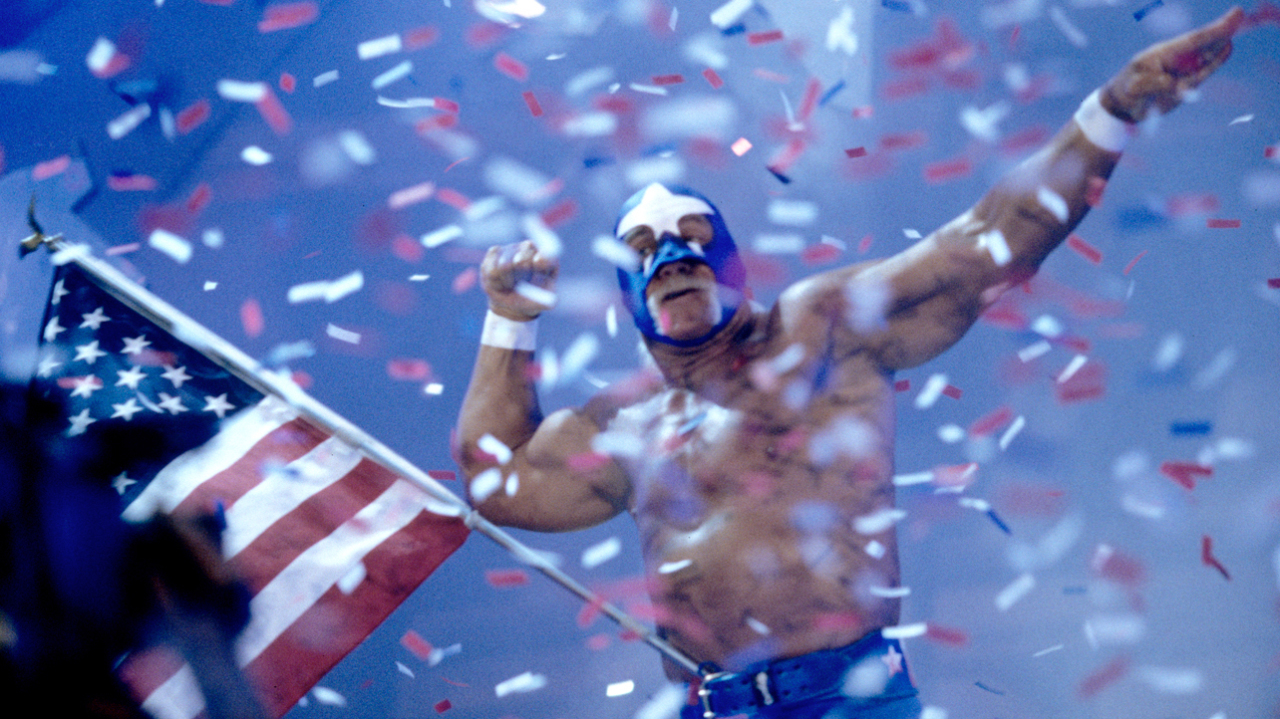 Mr. America’s return seems to conspicuously coincide with the abrupt, unexplained departure from WWE of Hulk Hogan, who shares a similar physique, mannerisms, and speech patterns.

Mr. America is scheduled to appear as a guest judge this week on Tough Enough.