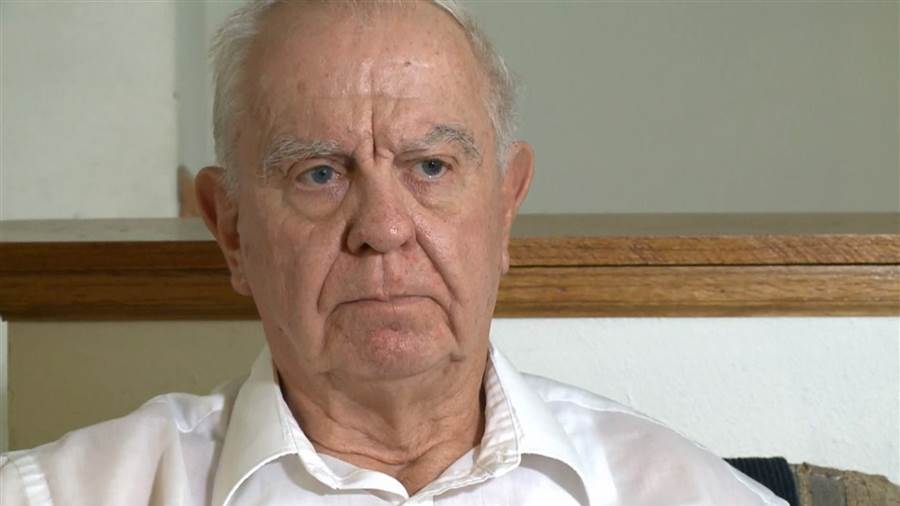 Mississippi | A 61-year-old man has seen his life radically changed after a successful cardiac transplant that changed his sexual orientation he claims.

The operation that took place at the University of Mississippi’s Medical Center under the supervision of cardiologist Henrich Heinz and his team of surgeons successfully performed the procedure without any complications.

“ I went into the operation room and when I came out 4 hours later, I was gay ”

Although his patient noticed drastic changes in his sexual preferences in the days following the life-saving operation, finding himself curiously aroused by men rather than women for the first time in his life, Dr. Henrich Heinz admits such personality changes after organ transplants can occur.

“It is not estranged for people to suffer slight personality changes after an organ transplant, although it is the first time I have encountered a change this profound,” he told a local reporter.

After Henry Higgins noticed a change in his sexual orientation only days after his recovery, Dr. Heinz believed the secondary effects would be only temporary, but weeks later they still persisted he explained.

Henry Higgins’ wife, Mary Higgins, explains the situation did take some adjusting but wasn’t the end of the word after all.

“If I have to choose between being a widow and having a gay husband, then I’d rather pick the latter,” she says with a grin.

Cellular memory phenomena, which claims human cells contain clues to our personalities and tastes that somehow bypass our brains, could explain the phenomenon believe medical experts although a majority of academics still dismiss the theory.

Examples cited as proof of cellular memory include a Brazilian woman who started speaking Hebrew at the age of 37 and a seven-year-old girl who refused to be called by her name anymore referring to herself as Robert.