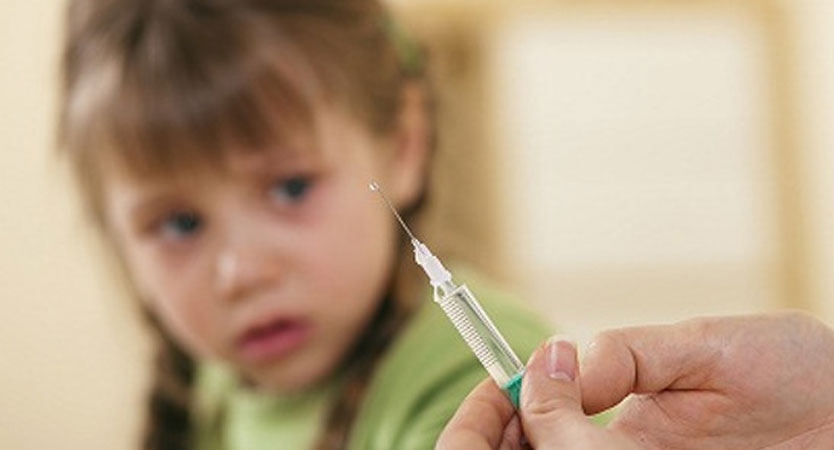 WASHINGTON – The Food and Drug Administration have approved a new heroin-based vaccine for children, against the deadly chickenpox virus.

The experimental drug has been highly criticized by health advisory boards, specialists believe the benefits of eradicating chickenpox “dramatically overweight” the “minute” chances of inducing heroin addiction in young children.

Heroin have been drastically underestimated and understudied because of the taboos concerning the illegal drug. Heroin tends to attach to the chickenpox virus which stimulates the body’s immune system to recognize the agent as a threat and destroys unwanted microorganisms. 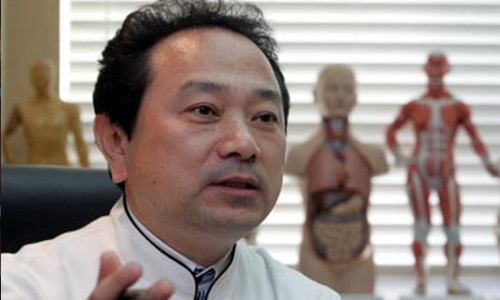 Anti-vaccine groups have responded to the news with extreme prejudice.

John Carpenter, spokesman for Truth about Vaccines and a parent of 5 says, “Why would anyone want to produce a heroin-based vaccine for children.  This is completely and utterly disturbing”

“Why would I inject my children with heroin to get rid of such an insignificant disease as chickenpox?” Jane Grundell of the Association for a Vaccine-Free America. “My children are not guinea-pigs! The FDA has gone completely insane!”

Chickenpox, also known as varicella, is a highly contagious disease which results in a characteristic skin rash that forms small, itchy blisters. It usually starts on the face, chest, and back and then spreads to the rest of the body. Other symptoms may include fever, feeling tired, and headaches which usually last five to ten days.