That’s an increase in shootings and gun deaths compared to Halloween of 2014, when 13 people were wounded and 6 were slain in shootings. 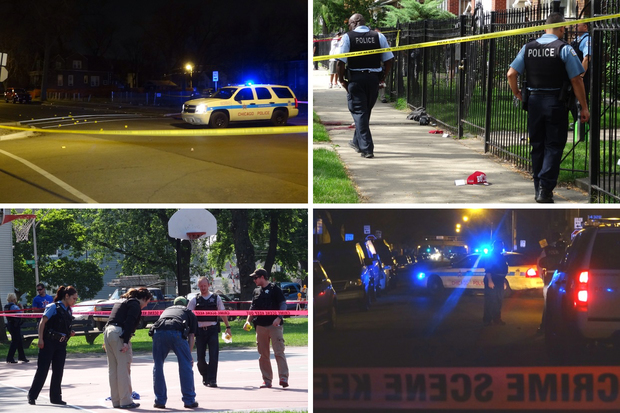 I saw few guys dressed up, and then they open fire and hit a pair of women, including one who appeared to have been shot in the face, and a kid.

Authorities said there appears to be high threat to the community.

Police Chief has declared a state of emergency in an attempt to diffuse the gang violence in the City. He released a statement saying:

“Its a shame kids are killing each other, it’s just sad and I promise before Obama’s term as president is over, I will clean up the city”