Recently Kylie Jenner got HACKED. An anonymous hacker TOOK CONTROL of her Twitter account, and started sending out DISTURBING TWEETS. 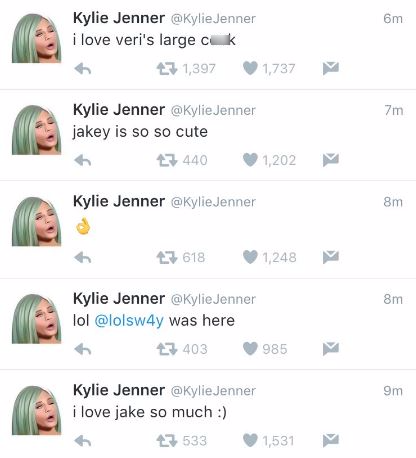 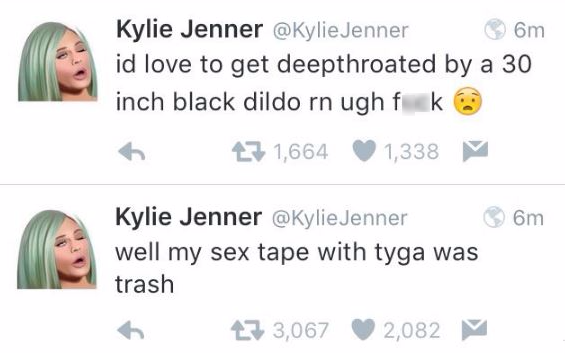 After hacker was done TROLLING Kylie, he made a very EXPLOSIVE statement. According to the hacker, he saw Kylie and Tyga’s s*xtape – and it’s “trash.”

Kylie immediately took to Snapchat to respond to the hacking and the s*xtape claims. She doesn’t say the TAPE DOESN’T exist. She just says that you’re “never going to see a s*xtape from me.”