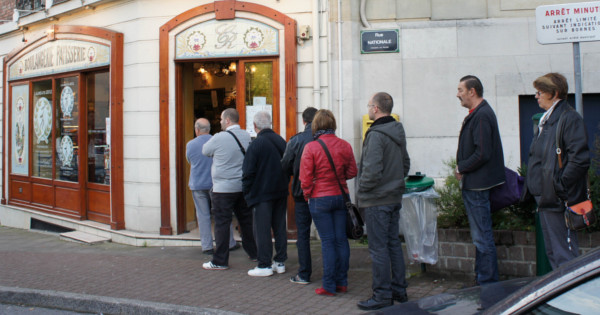 UK voted 52-48 in favor of leaving the EU in a historic referendum, throwing the economy and politics into turmoil.

The pound has already plunged by nearly 12 percent against the dollar, slashing the value of British assets, with higher import prices likely to follow. The stock market has also taken a hit.

Faced with such uncertainty, many Europeans seem to have decided to stock up on British products. Long lineups were visible in front of many stores across Europe.

This sudden surge in demand caused shortages in many areas, bringing an impressive increase in the price. In a few cities, the price went through the roof.

The uncertainty surrounding the Brexit vote has already had many dramatic consequences.

Experts believe that the speculation generated by the economic uncertainty could have many other surprising consequences in the short term, but should tone down over time.