Home » World » Girlfriend Beats Boyfriend For Having Too Many Instagram Followers

Girlfriend Beats Boyfriend For Having Too Many Instagram Followers 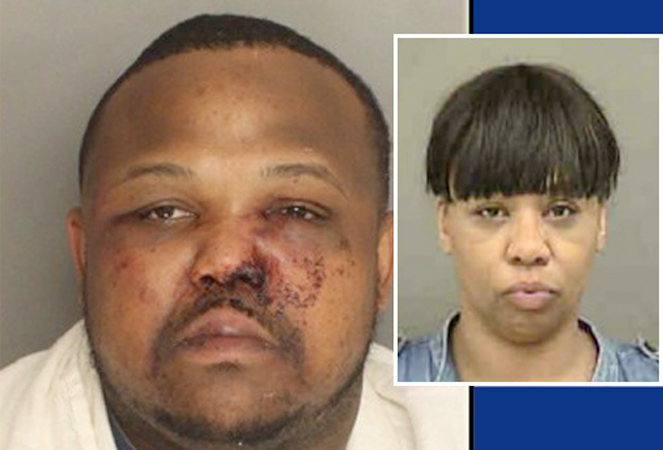 NY – Police arrested Shawna Turner after she allegedly beat her husband for having over 250 instagram followers.

Ms. Turner stated she warned her husband about adding women who looked like Amber Rose but apparently her husband thought she was “joking.”

Turner was charged with domestic abuse and breaking & entering for going through her husband’s locked cellphone. According to police, it is a crime in New York to enter someone’s cell phone without permission.

Shawna’s husband Terry was taken to the hospital after he stated that he feared for his life and needed to get away so he could accept more Instagram request from women that look like Blac Chyna.