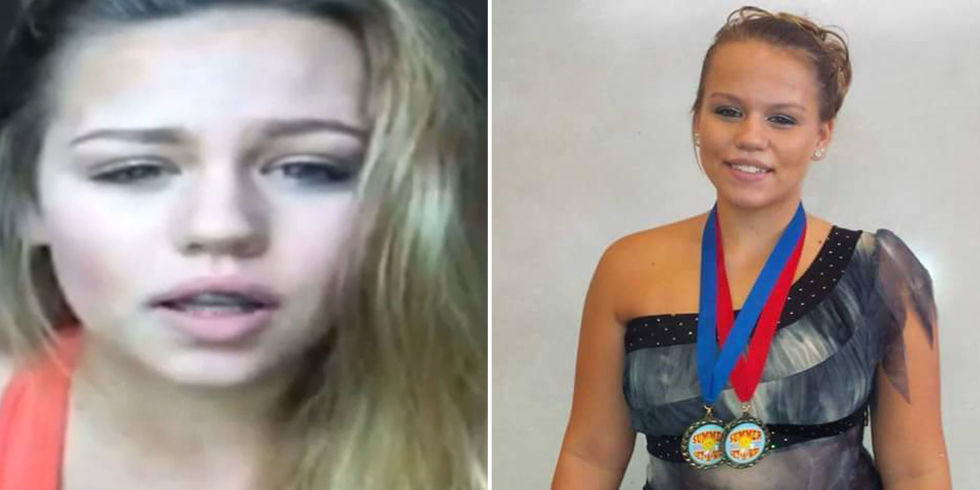 WARRENTON, MISSOURI | Parents of a middle school student are reeling after their teenage daughter took her own life following months of alleged harassment by the girl’s classmates.

The 14-year-old Destiny Gleason, hanged herself from a pull-up bar in her bedroom after what her parents describe as relentless bullying culminated in a fight at school last Tuesday. That altercation ended with Destiny being taken away in handcuffs and charged with assault.

“She just wanted everybody to like her, that’s all she wanted,” Destiny’s mother, Stephanie Clark, told KTVI.

“At one point they took some photo of a guy’s private part and put Destiny’s name across it and spread it around the school,” her mother said.

The parents claim, the bullying began in the fall, as a result of the fight at school, Destiny was scheduled to start intensive behavioral therapy on Wednesday, but shortly after seeing what her mother described as “mean” Facebook posts about her daughters fight, Destiny went to her bedroom, found an extension cord and hanged herself.

“Words matter,” said Stephanie Clark. “That old saying, ‘sticks and stones may break my bones but words will never hurt me’ – well, they will and we lost our daughter because of words.”

Superintendent of the school says because of student privacy rights all he can say is the district takes bullying seriously and provides an anonymous hotline to report bullying.

According to Destiny’s family, the student’s organs have all been donated and already placed: “She was such a kind, caring, compassionate, loving person who would do anything to help others.