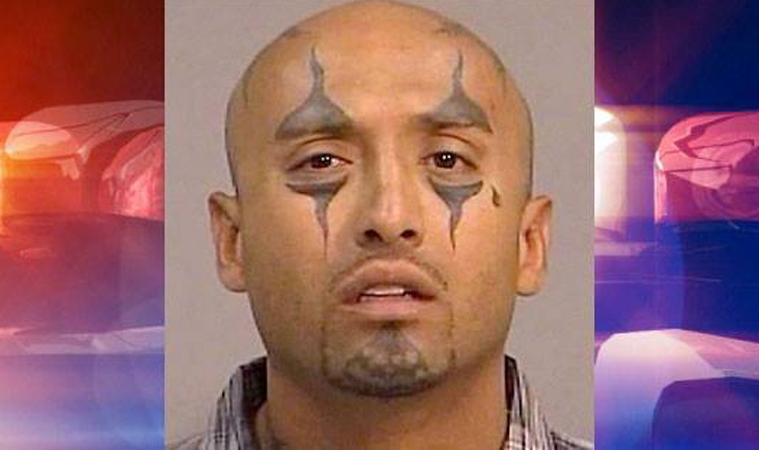 CALIFORNIA | A gang member who tried to smuggle drugs and M26 (fragmentation hand grenade) into prison after he was arrested this week has died of his injuries.

The man was a part of the notorious El Salvador-based MS-13 crime organization, also known as Mara Salvatrucha, died from internal bleeding after he told the medical staff at the California State Prison of Los Angeles County (LAC) he had tried to smuggle a hand grenade inside his rectum.

More than a dozen other suspects have been apprehended within the prison walls after the convicted criminal gave the names of other convicts who had sneaked in different weapons inside the prison, several other guns and weapons have since been seized by prison officials.

“He fell on his knees and started crying, saying he would snitch on anyone who was part of the smuggling operation if we could save his life,” a prison guard told reporters.

Rafael Garcia, was arrested this week on drug charges and admitted to officials it was a common ploy to get purposefully arrested to smuggle drugs and weapons into the prison.

Rafael Garcia, who had crossed the Mexican border illegally in 1998, was granted temporary legal status and a work permit under the Obama administration in 2014 as were nearly 5 million other illegal immigrants at the time.