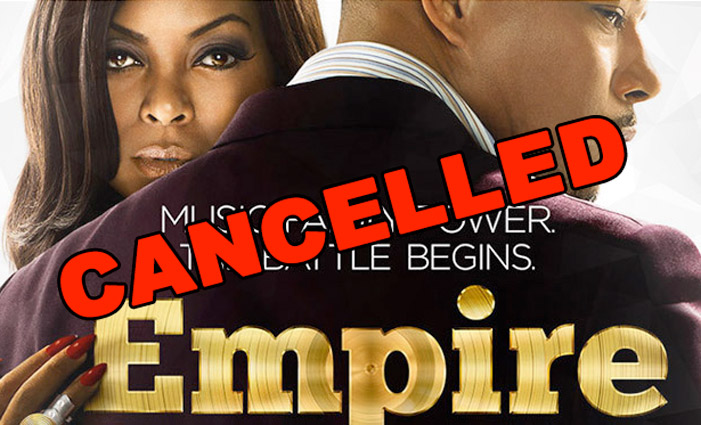 L.A – The popular TV show ‘Empire’ has been reportedly cancelled by Fox. The show was cancelled for failure to film episodes of Season two, which were scheduled to air September of 2015.

Fox revealed that Empire executive producer Lee Daniels and he rest of the cast failed to write and film any season 2 episodes, not even the first episode. Upon finding out, Fox decided to cancel the show altogether for failure to reach expectations of their contract.