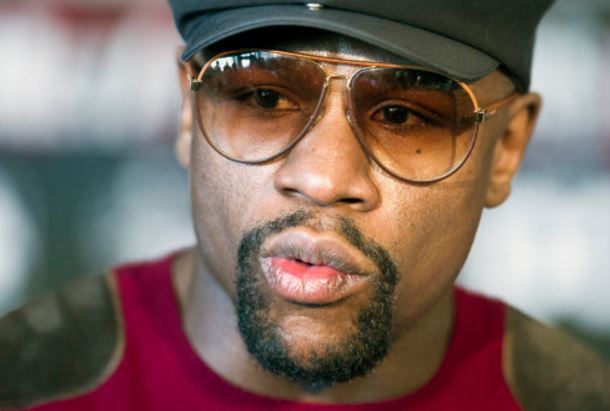 One of the biggest super fights in history have just been confirmed by Floyd Mayweather. The 39-year-old champion took to Instagram earlier and teased fans by sharing a mock-up fight promo poster featuring himself and Conor McGregor.

MMA fighter are reportedly in talks over a potential boxing match but many fans aren’t convinced it could happen. However, it looks like the rumours are refusing to go away, and now Mayweather has poured more fuel on the fire with his latest post.

According to reports, trainer Freddie Roach recently revealed that Mayweather wants him to train him for the fight.

He told Inside MMA: “Mayweather did come by my gym last week and he asked me to take that job if it’s offered to me, because he told me the fight is going to happen and we’re going to make a lot of money.

“I told Mayweather, it would take me three years at least to get him ready to fight you, I don’t think it’s really possible for a MMA fighter to fight a boxer.

“Mayweather would out box him all day long. I mean Conor McGregor seems like a tough guy and all that, but being a tough guy doesn’t really help you in boxing.”

What do you reckon, lads? Could it happen?