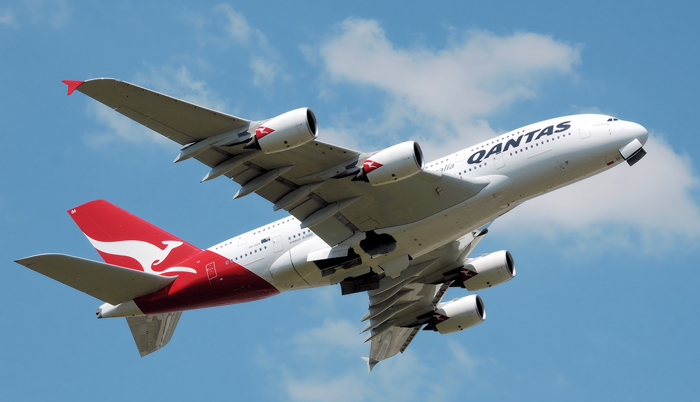 Chaos on plane and flight was delayed for more than 2 hours after passengers reported a pretty disturbing Wi-Fi hotspot name.

According to reports, concerns began after a passenger on a Qantas flight in Melbourne spotted a Wi-Fi hotspot called ‘Mobile Detonation Device’. 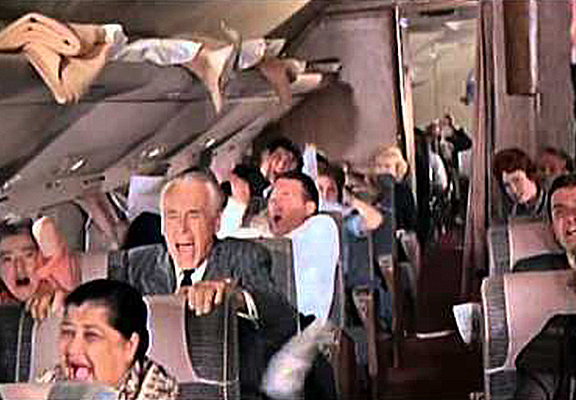 A passenger told The West Australian:

The pilot said there was a device on the plane with a name that he found threatening and that we were not leaving until it was brought to him.

Another passenger, told Yahoo!7 the incident was connected to a hotspot that came up in the in-flight entertainment system:

After half an hour no one came forward, the Wi-Fi covered a fair distance so could’ve been someone in the terminal.

The plane was eventually cleared by security for flight although some passengers decided to disembark the aircraft.