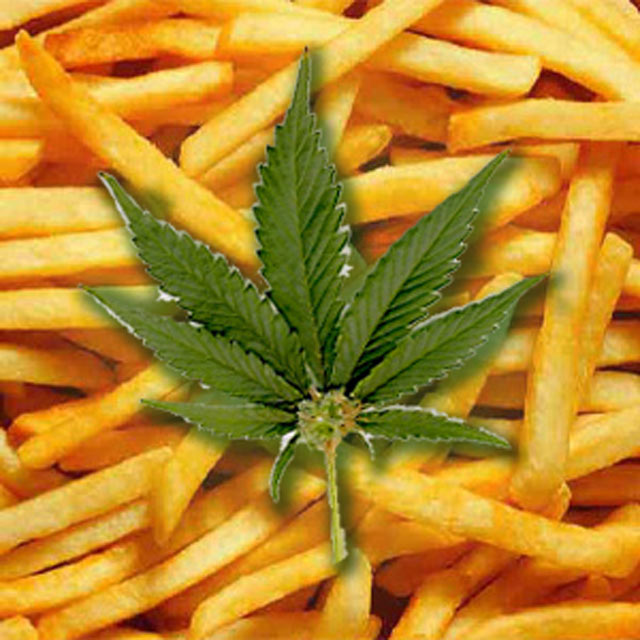 DENVER – Sonic the fast-food chain may have just broken into a whole new area of business. A woman says that she was served an order of french fries with a bag of marijuana in it.

Carla McFarland found a little plastic baggie in her french fry container on Wednesday in Denver. Afterwards she not only complained to the manager, but she also called the police.

The manager told McFarland that the employee in question had been fired after they had said that the bag must have slipped from their apron. John Louderback, who is the Franchise owner, also confirms that the employee no longer works for the store.

To McFarland this was a negligent and potentially damaging event. She says that her two young children were in the car and were within easy reach of the bag. Even if they got a hold of the bag, it’s not like they would have lit up right then and there. Either way the Denver Sheriff’s Office says they will not be investigating the matter.