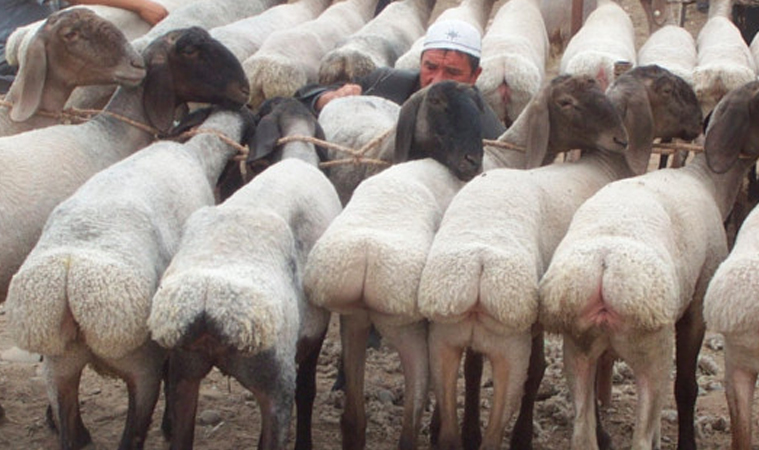 NEW ZEALAND | A sheep farmer has been arrested after authorities were warned that he was doing business with ISIS militants.

Hammad Seymour, 52, was sending a “large number” of livestock to Syria, destined to locations in Syria which are not controlled by the local government but are presently under the rule of ISIS forces, which alarmed CIA and MI6 officials monitoring the region.

Although investigation and customs Services believed at first he was hiding weapons within the shipments, further investigations found no such evidence.

Instead, the sheep “were not used for food” but instead “were used for satisfying ISIS soldiers sexual appetite” confirmed a spokesman for the New Zealand’s Ministry of Defense.

According to political analyst Dave Wellsborough, the demand for livestock in the region is nothing new.

“ISIS soldiers are importing large quantities of livestock from other regions in the area because ISIS soldiers have a high libido giving that there are not many women around,” he explains.

According to New Zealand Customs services, over 20,000 sheep were shipped by Hammad Seymour in the last year, but hundreds of thousands more could have been sent from other New Zealand farmers to ISIS forces which are presently unaccounted for.