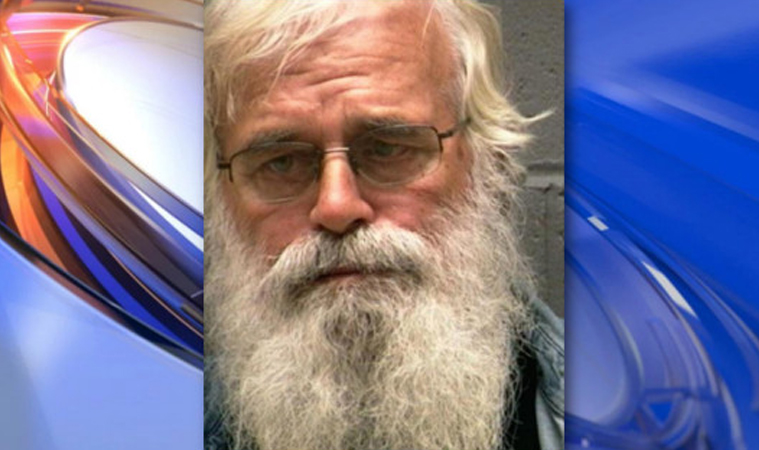 A 62-year-old man working as a shopping mall Santa Claus has been arrested for allegedly trying to have sex with one of the plastic reindeers used as a decoration.

Security agents at Capitol Plaza first intervened after complaints of shoppers who could see the man half-naked performing sexual acts from the second-story floor.

Robert Plum, 62, claims he had no idea shoppers could see him from the second floor although video surveillance footage allegedly shows the man smiling and waving to shoppers with his pants down.

“I caught him twice in the act this week but it was so disturbing that I didn’t say anything and I really needed the job” fellow employee, Juan Augusto Martinez, told local reporters.

“He always came in drunk and would drink on the job. He was really depressed since his wife left him for another woman,” he explained.

“He once threw up on a baby and told the parents their baby did it,” another employee added.

Robert Plum had previously been arrested on similar grounds in 2014 in a public restroom at Roebling Market for urinating in the women’s restroom sinks and defecating in a number of urinals as well while intoxicated.

While Plum is currently out on a $5,000 bail, indecent exposure is a misdemeanor in the state of New Jersey according to legal experts and Plum could face up to 18 months in jail if convicted.