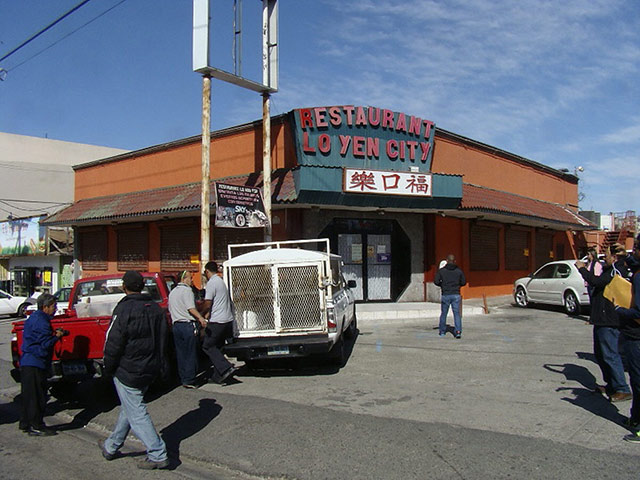 TIJUANA, MEXICO – Chinese Restaurant was closed and owners and employees were arrested for using dog meat in its dishes.

Animal services workers went to the restaurant and found the owner, Yu Yu Chou, a Chinese national, cutting off a dog’s head. 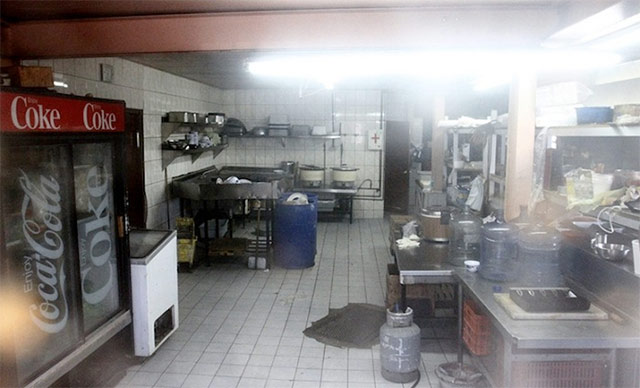 People who attended the complaint indicated that the complainant said “having heard the cries of a dog” and that after peer into the back of the restaurant could see how a couple of local chefs were preparing to kill a dog. 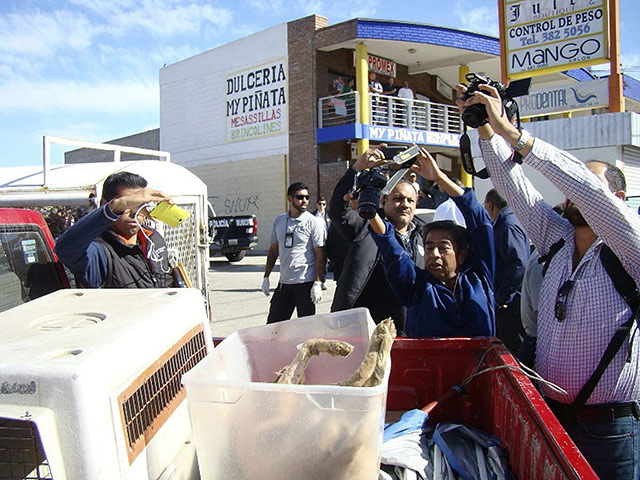 Also in the business closure seals were placed further staff Inspection and Verification explained that it is in unhealthy condition and that the owner did not exhibit any kind of permission.

Owner told inspectors that he killed the dog, but the meat was for his own consumption and not for sale to diners. Three Chinese citizens – the owner and two workers – were arrested along with a Mexican waitress and cook by Tijuana police officers.