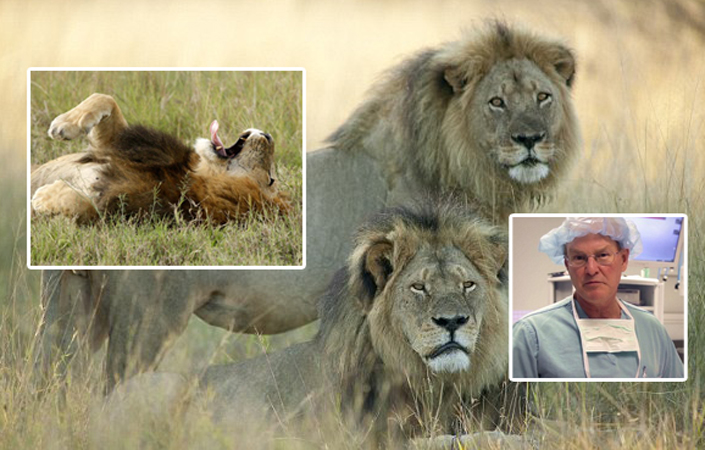 ZIMBABWE – Authorities have reported a second American in illegal hunting of Cecil the lion’s brother Jericho near Hwange National Park.

Pennsylvania Dr. Jan Seski is accused of illegally hunting Jericho the lion. Jericho was hunted in a similar fashion to the death of Cecil, the famous lion whose illegal killing by a Minnesota dentist named Walter Palmer sparked international outrage.

Dr. Seski has been pictured online with a series of dead animals including elephants, hippos, zebras, ostriches, and water buffalo. An online hunting club claims he has killed six elephants. 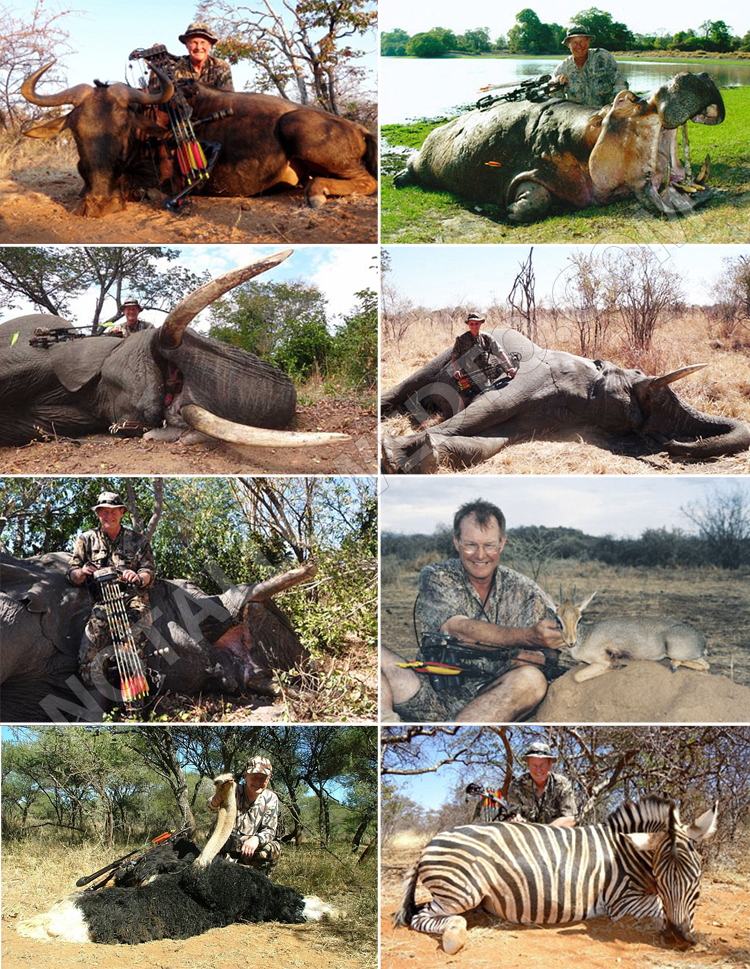 Dr. Jan Sieski’s local guide named Headman Sibanda have been arrested. Sibanda is accused of “breaching hunting regulations in that he hunted without a quota and permit at his Railway Farm 31 and is also the owner of Nyala Safaris which conducted the hunt,” officials said in a statement “Sibanda may be involved in both cases”

Jericho (the lion) was protecting Cecil’s lion cubs after he was hunted down by dentist Walter Palmer.

“It is with great sadness and regret that we report that Jericho was shot dead by American Doctor. We are absolutely heartbroken” – Chairman for Zimbabwe Conservation Task Force, said in a statement.

The Zimbabwean government has since suspended hunts for lions, leopards and elephants, though it has historically allowed hunters to take anywhere from hundreds to thousands of the animals in regulated hunts. Safari Operators Association of Zimbabwe chairman Emmanuel Fundira said “Hunting brings in no less than $40 million a year.”