She’ll supposedly be wearing nothing …. 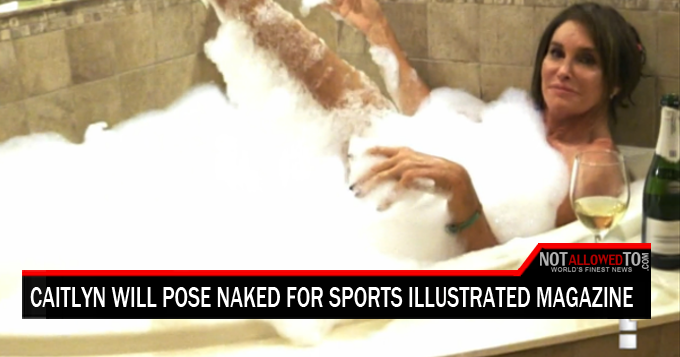 Caitlyn Jenner is following up her iconic Vanity Fair cover with a splashy Sports Illustrated cover.

According to reports, the Caitlyn Jenner  will pose for the magazine wearing only an American flag and her gold medal.

Jenner became “the world’s greatest athlete” after winning gold at the 1976 Summer Olympics in Montreal. The alleged Sports Illustrated cover will mark the 40th anniversary of her win. 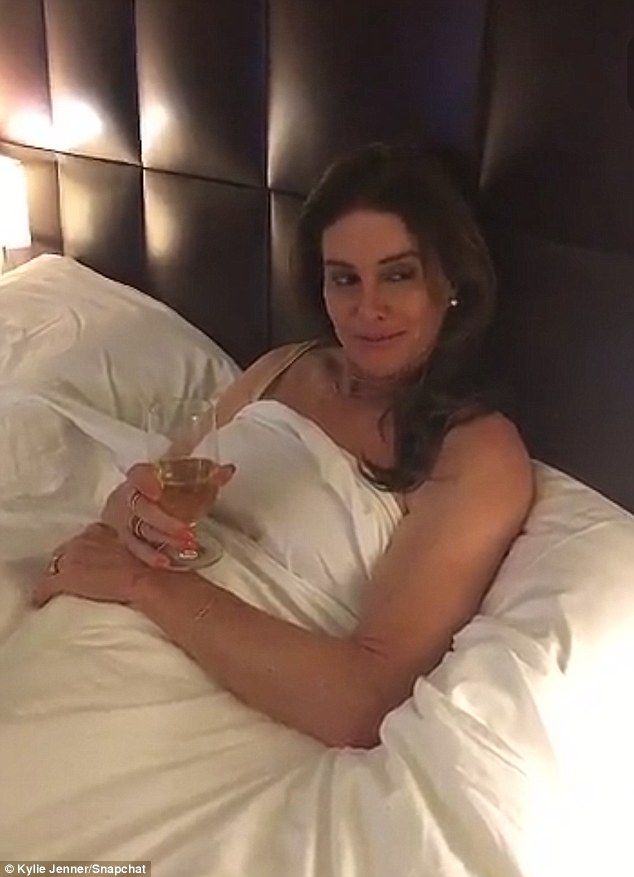 Funnily enough, Caitlyn’s ex, Kris Jenner, wore a flag and a gold medal for a racy photoshoot during Season 1 of “Keeping Up with the Kardashians.”