Brewery Worker Wins “Employee of the month” After Prank Causes 200,000 Beer Cans to be R 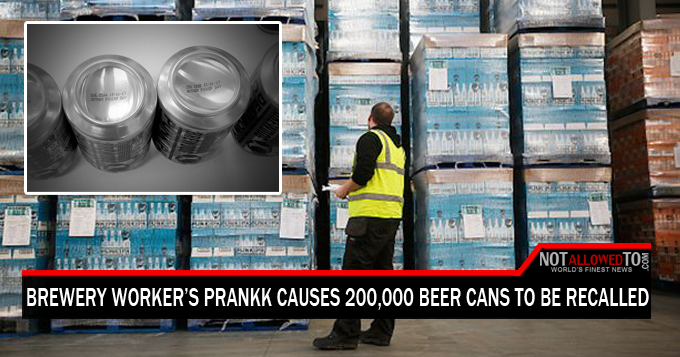 When an employees do something terribly wrong, they are suspended, sacked or at least a slap on the wrist.

But this man who works for craft beer brand BrewDog earns the title of ’employee of the month’ – after he caused an entire batch of cans to be recalled because of a naughty prank.

Apparently, the packing manager Graeme Wallace at BrewDog, was responsible for a 200,000 can recall. 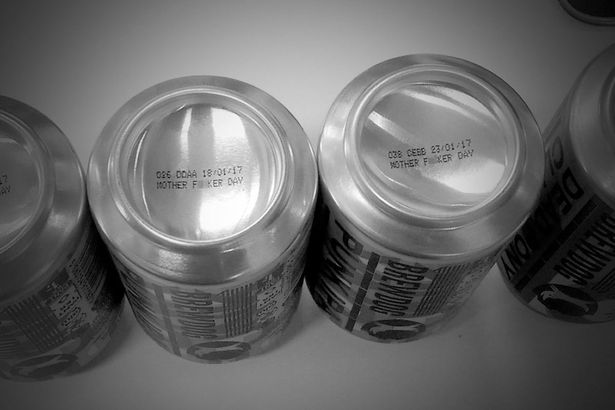 Annoyed that the company was accused of not being ‘punk’ enough, Graeme changed the wording on the cans to read ‘MOTHER F****R DAY’ on a batch of Punk IPA which was then allegedly shipped out to the whole of the UK.