Billionaire Offering $180,000,000 To Any Man Willing To Marry His Daughter 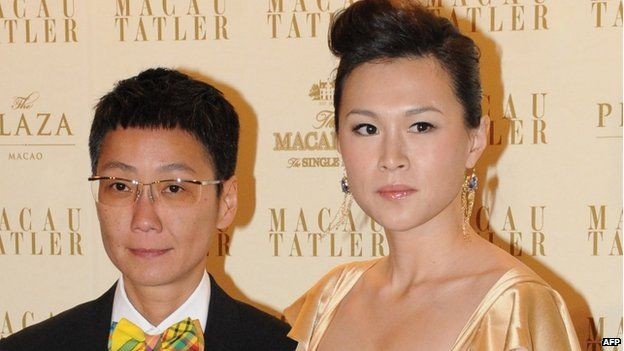 Cecil Chao, Chinese billionaire who made his fortune through a huge real estate empire that focuses on the development of luxury high rises and trophy properties in Hong Kong. He is seeking help on turning his daughter into a straight female. And the price tag is heavy.

He is known for making outlandish statements such as the time he was quoted by the Hong Kong media for saying he had bedded over 10,000 women in his lifetime.

This woman is your competition fellas:

I’m thinking a trip on her fancy yacht followed by some bomb D. This is a no brainer. At most I will spend 2k on flights and hotel and the return could be massive. Who’s up for it?

May the best man win! 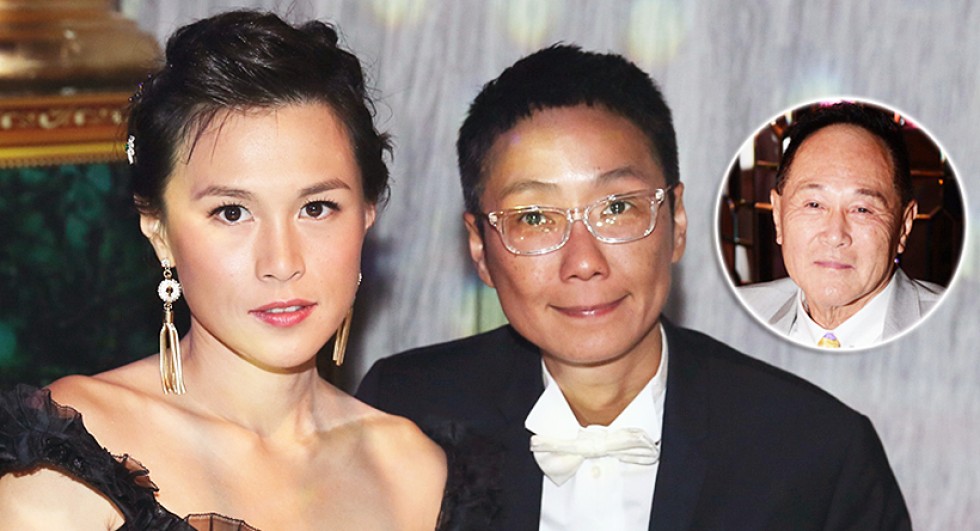