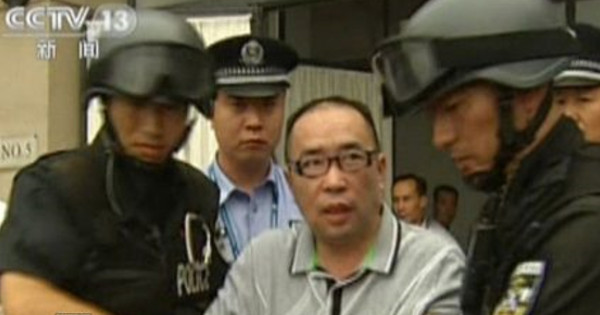 The police search led to the arrest of nine people, including Mr. Wang himself, and also led to the seizure of 39 coats made of giant panda fur, as well as lots of pelts and high-caliber firearms.

The controversial billionaire is accused of hiring poachers to kill and skin a total of 51 of these endangered bears, between June 2014 to April 2015. According to police, he used the hides, thus collected, to manufacture some high fashion fur coats and accessories.

According to the Chinese penal code, anyone involved in poaching and smuggling of giant pandas will be sentenced to a minimum jail term of 10 years and possibly even to death.

The giant panda is among the world’s most adored and protected rare animals, and it has often served as China’s national emblem. According to the International Union for Conservation of Nature (IUCN) Red List of Threatened Species, it is officially listed as “endangered” with a decreasing population trend.

Scientists estimate the remaining wild population of the large bears around 1,600 specimens. If we add to this number, the pandas held in zoos around the world, the animals killed by Wáng Ming-húa’s mercenaries represent approximately one out every 35 pandas, alive today.

This is certainly the most publicized case of panda poaching in China since the arrest of 203 people in April 1988, which had allowed the recovery of 146 pelts, Mr. Wáng’s trial should begin on at the end of this month and is expected to draw a lot of attention and media coverage.