Home » News » TEXAS – Bible Saves a Man From a Gunshot

TEXAS – Bible Saves a Man From a Gunshot 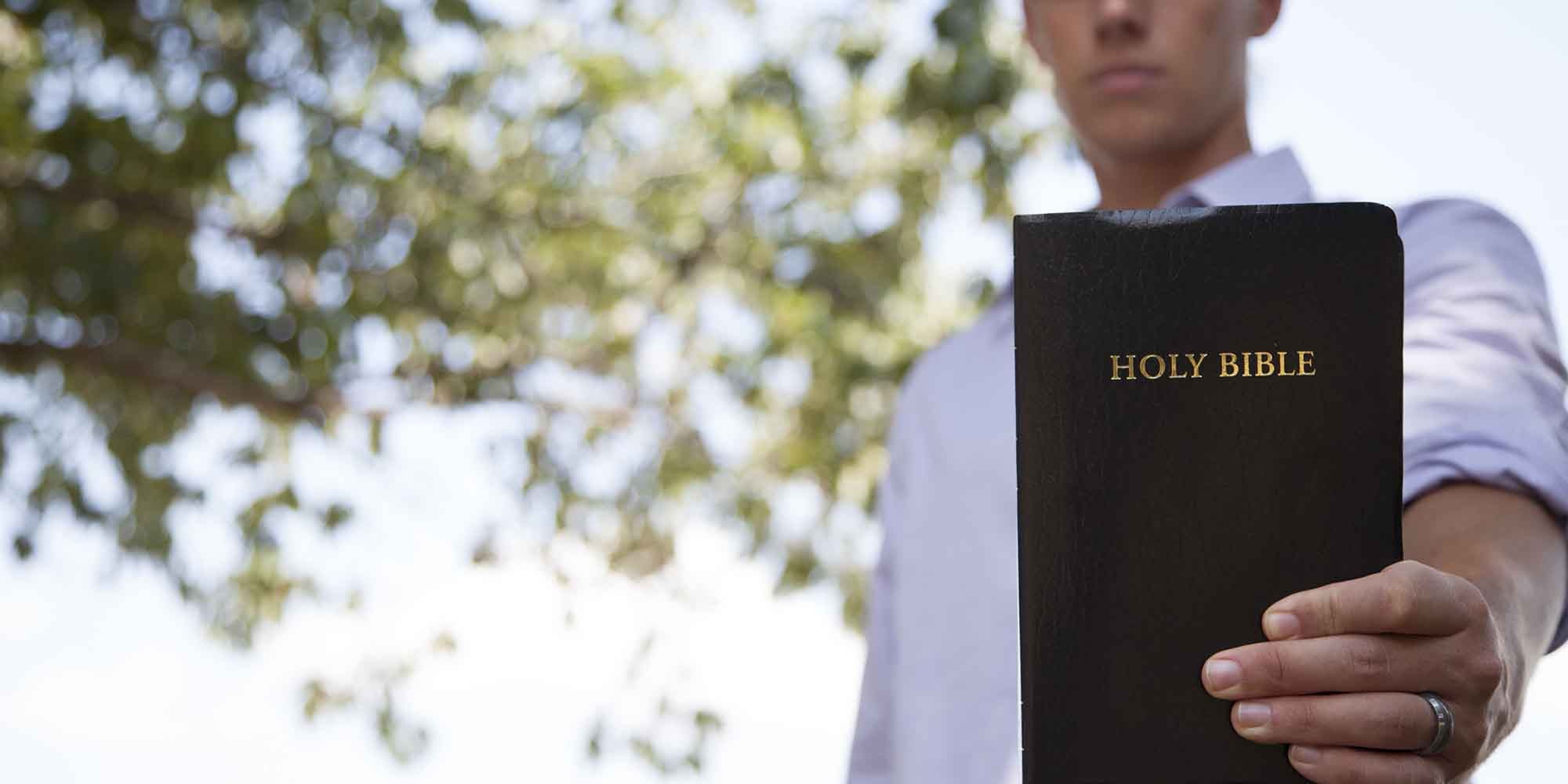 TEXAS – A student from the Texas Christian University was saved by the Bible, after the holy book he was carrying acted as a bulletproof vest, when the young man was hit by a gunshot on Sunday.

James Francis, 21, was returning home from the Church, when he found himself caught in the middle of a shoot-out between rival street gangs. The young man was hit by a 9mm bullet, but was miraculously able to leave the scene uninjured.

The bullet hit his chest and would have meant certain death for Mr. Francis, if he didn’t have his Bible in the pocket of his coat. The young man believes that his survival is due to a divine intervention, and he says that this experience has made him more religious than ever,

“All my life, I’ve been told that God would save me, but I never thought it would happen like this!” Mr. Francis told reporters. “I would be dead by now if the Lord hadn’t saved me, so I guess he has other plans for me. You can be sure that I will now carry a Bible with me everywhere and at all times!”

After this life-changing event, the young man says he is seriously considering the possibility of dedicating his life to God and becoming a preacher.

“I’ve always considered the possibility of becoming a religious leader, and I think this could be God’s way of helping me to make my decision,” he says. “I want to give back to God for all his goodness and generosity. I owe him my life, so it’s the least I can do.”

Not everyone was as lucky as Mr.Francis, however, during the violent shoot out. A 18-year gang member was killed in the fire fight, after being hit by four bullets, and two others were injured.

Seven people were arrested for their roles in the event, and will now face many serious criminal charges including manslaughter and attempted manslaughter.