The minute she was announced as part of the half-time show for 2016 you just knew the world exited live TV and hit record to catch a few funny faces. And that they certainly did.

Reddit was loving the still images that were frantically uploaded for the world to look at. 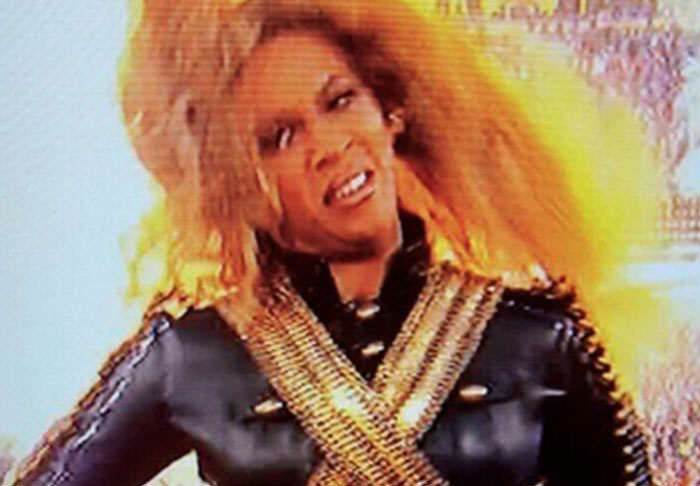 In 2013 Beyoncé attempted to have many of those images removed.

The Reddit threads just kept on coming, although some people felt nothing could outdo 2013. The half-time show at Super Bowl 50 was designed to grab people’s attention, and it definitely did that!