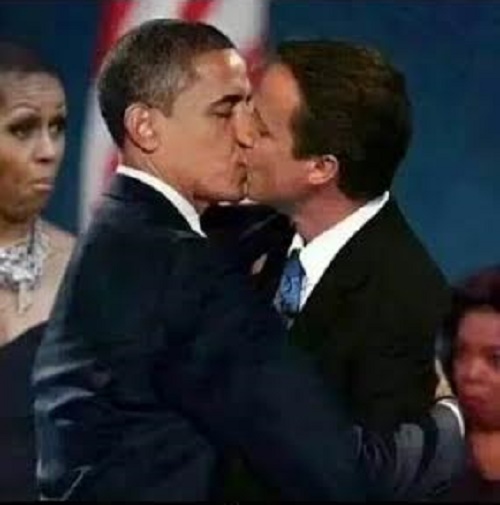 The President of the United States attempted to claim “no homo” after several comments made by Obama’s Facebook friends Dr. Ben Carson and Mitt Romney stated that Obama was about to taste that man’s baguette, but then Joe Biden stepped in to point out that the “no homo clause” could only be enacted three hours after the post is made making it six hours too late for President Obama. 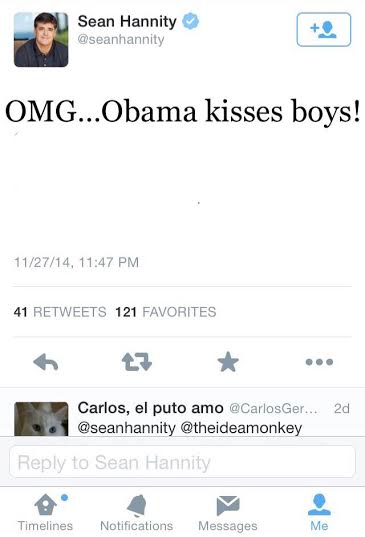