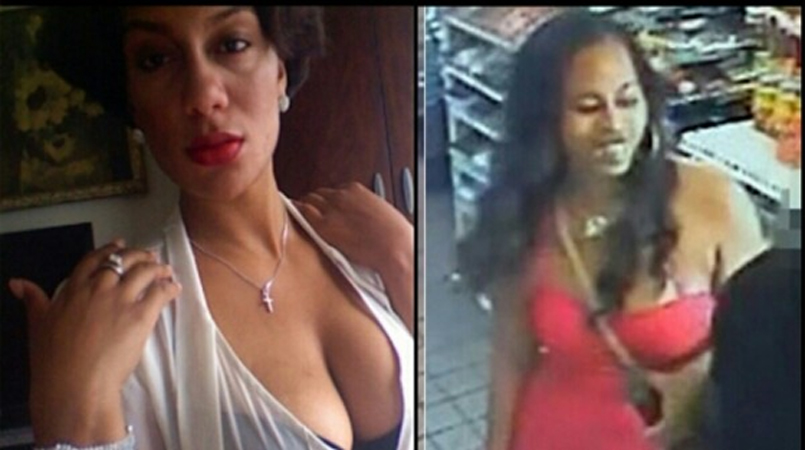 NEW YORK – Ayana Marie Knight, 22 , was arrested for “Gas Station Twerking” after an observant pedestrian alerted police to her location. She is one of the woman involved in “twerking and touching private parts” of a man in gas station.

In 2012 a groupie name Ayana Marie aka Maria aka Chipotle Girl made headlines. She was the girl who couldn’t get NBA player Javale McGhee to buy her a meal at Chipotle, so she put the Denver Nugget on blast and claimed she was pregnant by him.

Video released by the Metropolitan Police Department shows a man waiting in a checkout line when a woman in front of him backs up against him and dances. When the man backs away, a second woman follows him and appears to touch him “inappropriately” several times.

The women “used force and grabbed [the victim’s] private parts multiple times in a very aggressive manner without his permission and without his consent,” a police report says.
9.2k
SHARES
ShareTweetShare
Loading...
Loading...