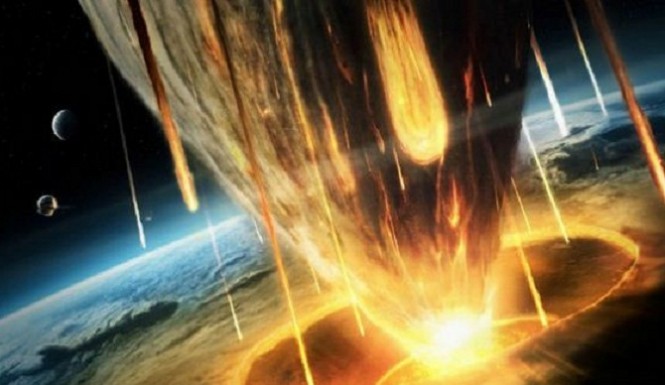 It is believed that the United States government has information about an impending asteroid impact catastrophe which will occur in 2015.

According to the reports the United States government does not want to share this information at the moment and is keeping it secret to prevent mass panic. However, it is spreading fast and causing anxiety among doomsday believers.

Many researchers have been following a series of warnings from doomsday prophets, shockingly most believers agree on that an asteroid apocalypse will occur in between 22-28th of September 2015.

Researchers are predicting a cataclysmic climate event which will destroy civilization in just three months time. Many biblical theorists claims that the events will trigger the Rapture and the start of a seven-year-tribulation. The events will spark the emergence of the Illuminati-sponsored New World Order (NWO) who will take charge of world affairs.

A self proclaimed “Prophet” Rev. Efrain Rodriguez claims that he warned NASA by sending them a letter on November 12, 2010 titled “Space Agency – Meteor heading towards Puerto Rico.”

According to the letter he sent to NASA:

I have received a message from God that an asteroid is approaching. It will hit the ocean near Puerto Rico and cause a massive earthquake and tsunami that would devastate the East Coast of the U.S., Mexico, Central, and South America. I request you (NASA) to issue an alert so people can be relocated from the areas that are to be affected.

He also claims that NASA is aware of the impending catastrophe. And United States President Barack Obama has been briefed. But the “rich and powerful” were making “plans to store food and build protective shelters” for themselves.

NASA staged a presentation of a “hypothetical asteroid impact scenario” at the 2015 IAA Planetary Defense Conference in April.

It is believed that the government already have plans about this , they will attempt to nuke this asteroid, which will break it into smaller pieces that will reign down all over the earth.
According to few scientist and researchers nuking a asteroid will not do any good and cause massive destruction.