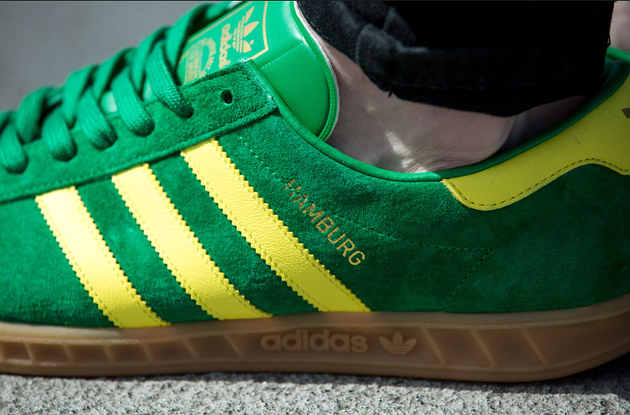 Ancient human remains that are wrapped in felt shows one of the remains appeared to have a pair of Adidas on its feet.

The mummified remains are thought to be a woman’s and are about 1,500 years old. “The person was not from elite, and we believe it was likely a woman, because there is no bow in the tomb. Now we are carefully unwrapping the body and the specialists could say more precisely about the gender,” B.Sukhbaatar, researcher at Khovd Museum said.

Although they’re not a pair of tatty Adidas, but people of the internet are suggesting time travel is real.