Amber is winning this year, as she already made major bank from her emoji app this year. She is also dating NBA player, Terrance Ross of the Toronto Raptors.

Now her  career is about to get a major jump start, thanks to Oprah’s once sidekick Dr. Phil.

“I am very excited to be joining forces with such an amazing network to deliver a fresh perspective on the primetime talk show,” said Rose, 32, in a press release.

She promised to “break all the rules and redefine late-night,” before adding, “Watch out [Jimmy] Fallon, here comes MUVA!” 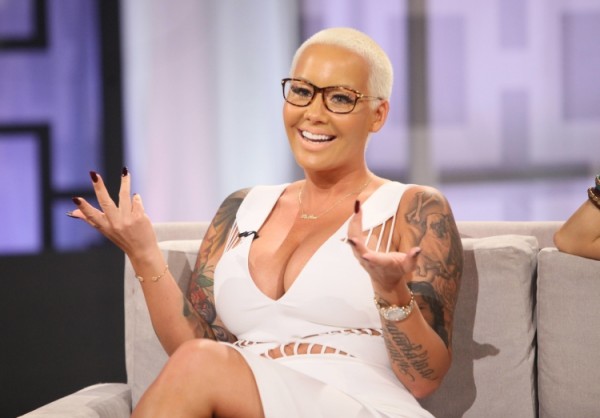 Dr. Phil McGraw, who is producing the show alongside his son Jay and their Stage 29 Productions, said, Rose “has affectionately become known as the face of neo-feminism. Ms. Rose’s rise to massive popularity is now largely attributed to her controversial yet impactful perspective on women’s issues.”