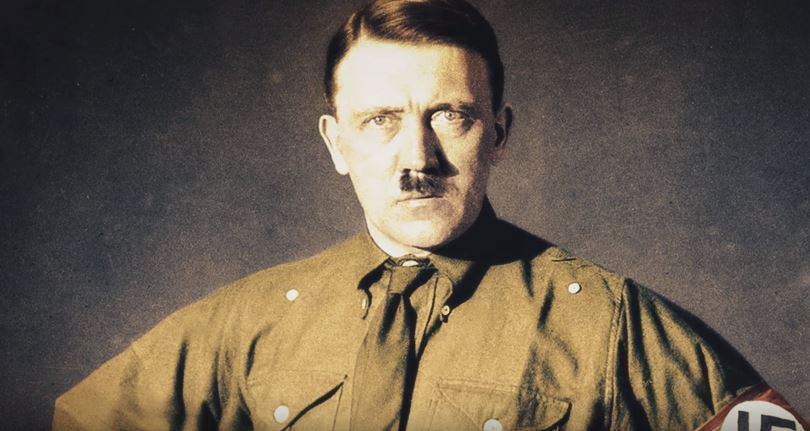 A pensioner has claimed to have found Hitler’s secret stash of nuclear bombs underground.

Peter Lohr, who is trained mechanical engineer and whose hobby is using ground penetrating radar to search for historical artefacts, says he was investigating near his home in Eastern Germany when he uncovered huge caverns beneath the ground, the Mirror reports.

Mr Lohr claims that under Jonas Valley in Thuringia, he found five large metal objects, that are weapons of mass destruction manufactured by the Nazis towards the end of the Second World War. 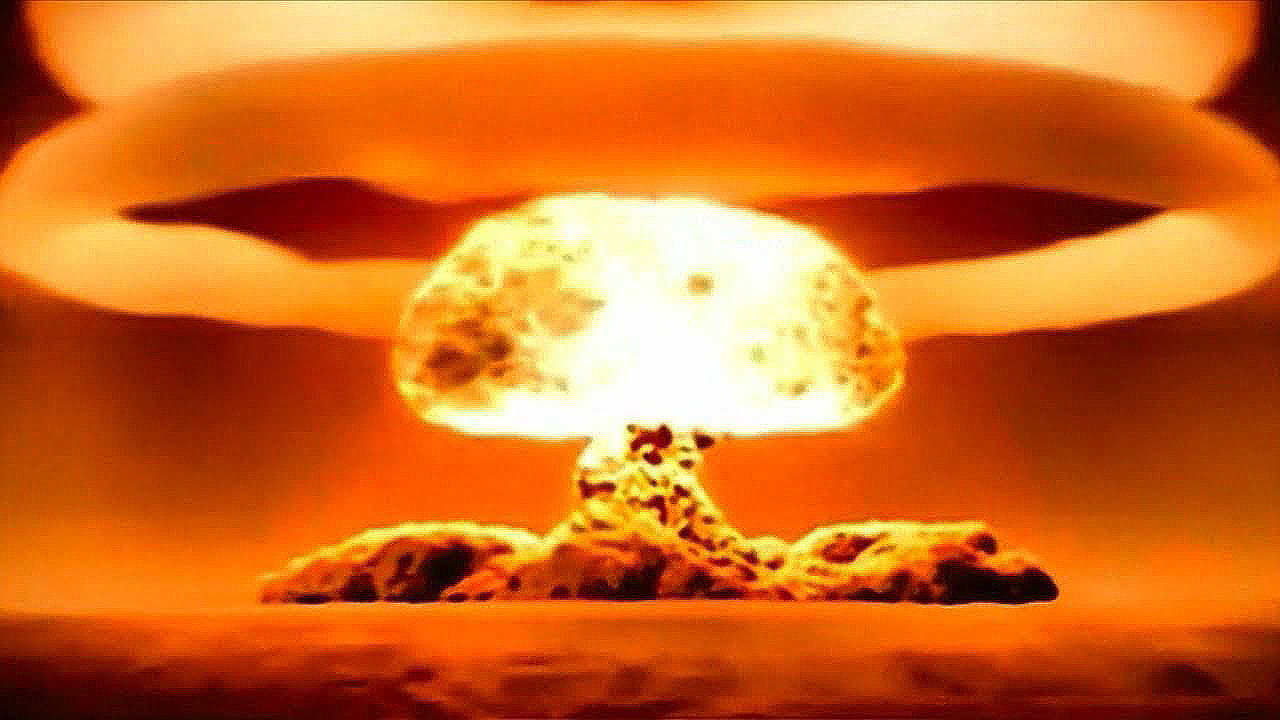 The 70-year-old claims the five shapes fit those of nuclear weapons, and warns they are unsafe if left unattended – risking a ‘second Chernobyl’. 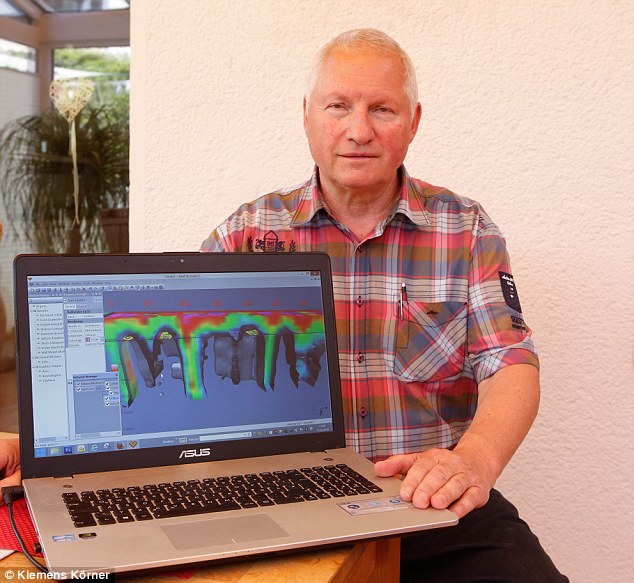 Since claiming he had found Hitler’s atomic bomb stash, Lohr has revealed that authorities have told him he’s ‘not allowed to continue [his] research anymore.