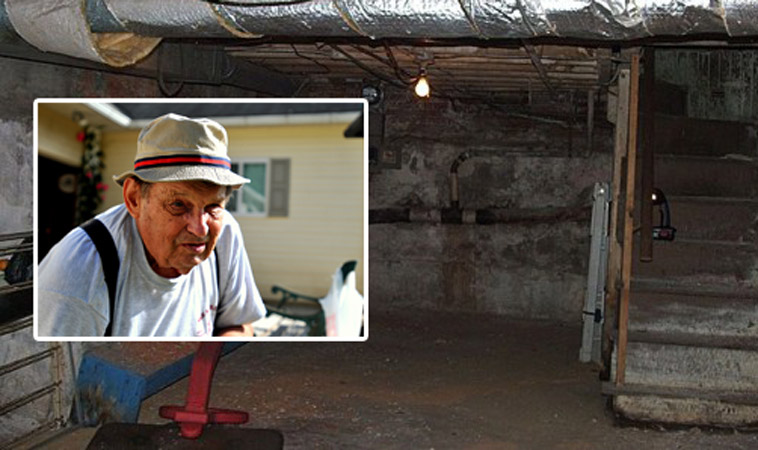 “Trying to learn stuff is just unappealing to me, it gives me nosebleeds. I also don’t like to work. I find work unpleasant, Either it involves having to think or physical labor. Physical labor makes my muscles sore. I don’t like that.” Bibles said.

Since he decided not to learn or do anything, He moved out of his bedroom into the basement where he could more easily be alone. He spends his days sitting in a chair staring at the floor trying not to think and waiting for his meals to be delivered.

Bibles’ siblings want to sell the family home to put  their mother in a nice retirement home, but Bibles said his mother promised she would never kick him out of her basement.

I plan to be buried  in this basement, mom said she’d pay to have the basement sealed off so it’s a tomb like the ancient Egyptians used to do. She is going to have me mummified. The house will never be sold either. Mommy set up a trust fund that will pay the taxes and upkeep of the house for at least the next 2,000 years. I’m all good.