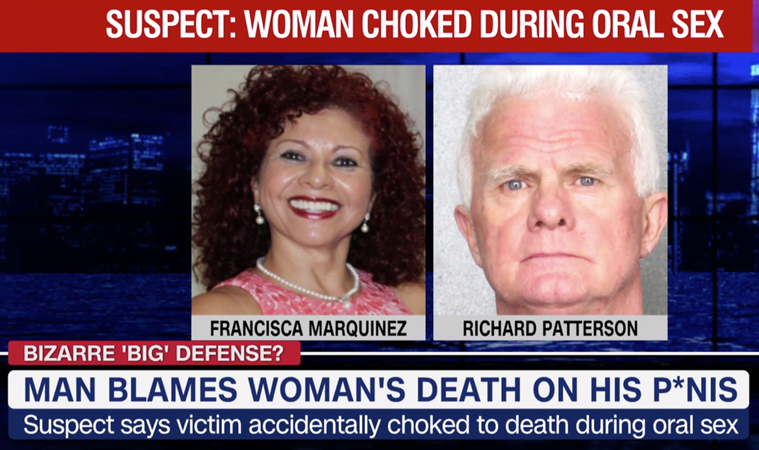 Patterson’s attorney pushed the Florida judge hearing the case to allow the jury to view the 65-year-0ld man’s penis as evidence, Later the man was just acquitted of the second-degree murder charges levied against him.

When Richard Henry Patterson finally decided to make a phone call and report his girlfriend’s death, it was not 911 he dialed. He first contacted his daughter, ex-girlfriend and his attorney, Kenneth Padowitz. The attorney was instructed to ask police officers to come to the apartment.

Florida police officers reportedly found a bag filled with both semen and blood-stained paper towels when they searched the apartment. 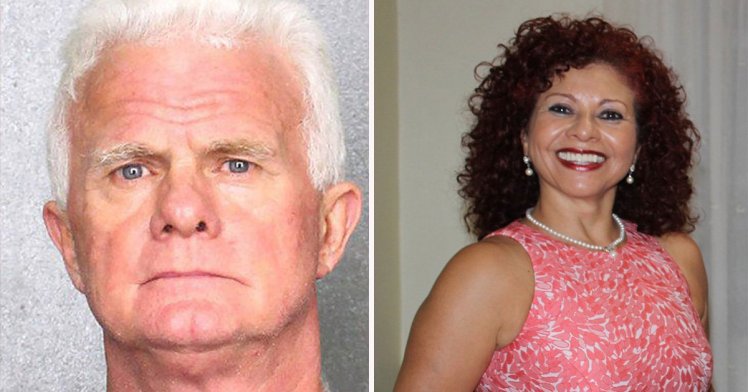 Richard Patterson and Francisca Marquinez had only been dating for about four months before she died. The neighbor also claimed Francisca wanted to end the relationship with her boyfriend.

The cause of Francisca Marquinez’s death is still undetermined. The delay in conducting the examination caused by Patterson’s decision not to call 911 immediately allowed the body to decompose to such a degree it significantly hampered ability to determine an official cause of death.

According to court documents, Richard Patterson’s penis to have caused the death of his girlfriend, as it would have had to be lodged deep inside the victim’s throat for at least two or three minutes. If such a bizarre scenario had occurred, the Broward County official said the victim would have put up a struggle in an attempt to free herself while gasping for air. But they did not find any evidence of struggle during his autopsy.