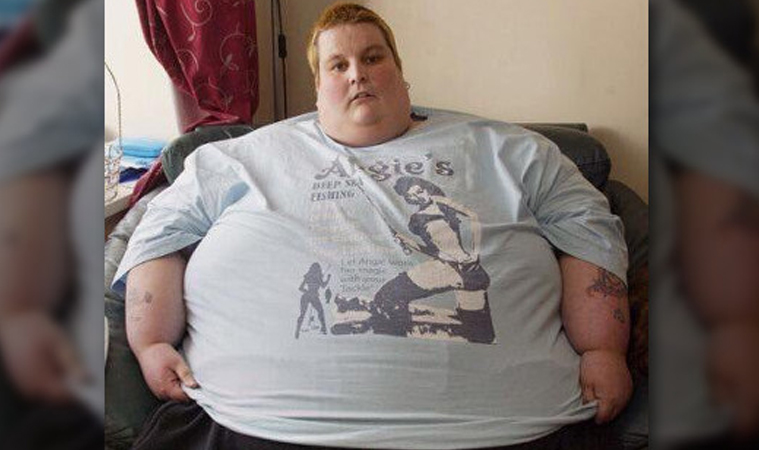 OHIO | A 27-year-old man who still lives in his parents’ basement is suing them for allegedly making him “morbidly obese”.

Matthew Pickler, a former video game tester now currently unemployed, is taking his parents to court because he blames them for jeopardizing his health.

The young man who suffers from type 2 diabetes, obstructive sleep apnea and depression, claims he also lost his job as a video game tester because of the unhealthy food his parents fed him which led him to become “less productive” at work.

“I once ate canned ravioli for two weeks straight because they were on special, » he adds, visibly angry.

Pickler’s parents admit they are still in shock after learning their son, who has never left home, is suing them for a quarter of a million dollars because of his medical condition.

“Since he was a baby, he never liked vegetables. Only if I deep-fried them or coated them with sugar would he eat them” Pickler’s mother, Anita, told reporters.

“I guessed it would be better for him to eat deep-fried fruits and vegetables than let him go without any vitamins,” she explained.

“He’s never paid a cent of rent or groceries in his entire life. He’s become a spoiled brat if you ask me” added his father, visibly not amused by the situation.

Matthew Pickler’s lawyer says his client’s health deteriorated dramatically after he lost his job as a video game tester last November, a job he had held for the past nine years.