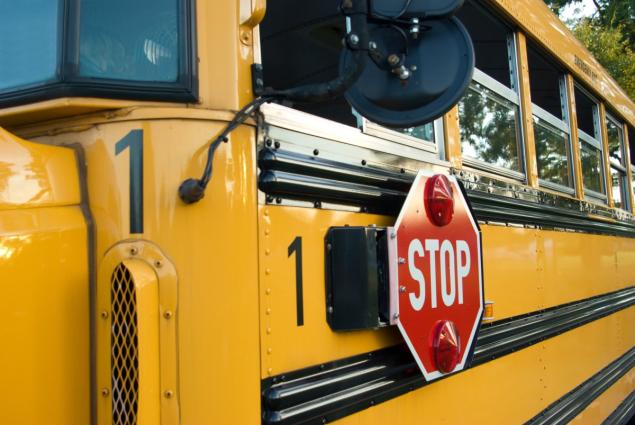 A 12 year-old teenager touched the girl’s “private area with his finger then showed her his privates” while on School bus.

The 5 year-old girl said the boy “touched her private area with his finger then showed her his privates while on the bus” to school, according to report.

Kenny Oldham, a Jonesboro police detective, interviewed the suspect and the suspect admitted to putting his hand inside the victim’s underwear and touching her.

The suspect “said he knew she had a crush on him” and told him she felt “funny down there,” the report stated.

The boy was released to his parents and is no longer allowed to ride the bus to school. The suspect’s cell phone and computer have been submitted into evidence to be processed by the Internet Crimes Against Children laboratory.