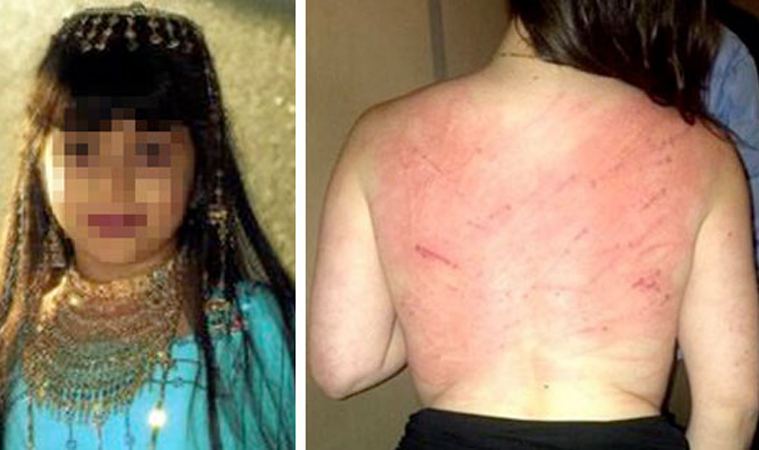 QATAR | An 11-year-old girl has been sentenced to 20 lashes after she allegedly broke her hymen while riding a bicycle.

The girl, who has been promised in marriage by her parents and is expected to wed a 47-year-old Qatari man later this year, accidentally broke her hymen while riding a bicycle, thus diminishing her “value as a bride” has claimed the future spouse.

The incident has also sparked controversy in the highly traditional and conservative country as riding a bicycle is also illegal for Qatari women.

“A man’s bride is expected to be pure before marriage and this has been stolen from the plaintiff,” ruled the Qatari judge. “By illegally riding a bicycle and losing her virginity, she has brought shame to her family and her husband-to-be,” he added.

“I hope all woman in this country will take this incident as a warning of the dangers and unintended consequences of riding a bicycle,” he concluded.

“She has wasted away the most precious gift Allah has given her and must pay a price to repay this injustice and redeem herself before Allah,” he said, before sentencing her to 20 lashes.

In a gesture of good faith, the parents of the girl have promised to give back the gifts the spouse-to-be had paid for the girl and have even promised their nine-year-old daughter in marriage as well if he would show to be interested in the near future.