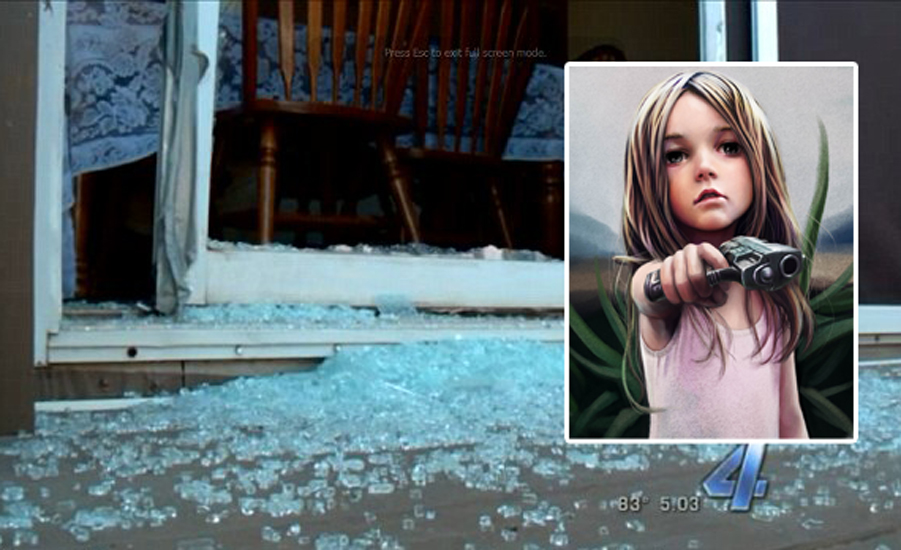 OKLAHOMA – An 11-year-old girl shot her mother’s abusive ex-boyfriend after he broke into their home and began stabbing her mother.

Leonardo Henry, 25, is now in police custody. Henry entered the home and stabbed the mother in the face, neck, and chest. That’s when 11-year-old shot Henry twice, protecting her mom from the attack. He was found injured just down the street and was taken to a hospital and it’s listed in serious condition.

A week prior to the incident, her mother, filed a restraining order against Henry. Moreno told police she was afraid that Henry would hurt her and her children for going to the police.

Reports state that a neighbor taught the young girl how to use a gun so that she could protect herself.

After the incident, Henry’s sister, praised the 11-year-old. “I salute her, It was awesome that she did that for her mom. I’m 21 and I don’t even know how to use a gun. I could care less if he dies, because what he did was very wrong”